One of the most magical places in the world that endured horrific mudslides on January 9, 2018. My heart is broken for this beautiful place and the people who live here. This is a map of Incomplete Preliminary Damage Inspections 1/13/18.

I would like to be in Santa Barbara right now!  Don’t tell me you are going there!  But please tell me if you have been there!

I photographed this piece of fruit in Malibu.  Is it an orange?  Embarrassed to say I don’t know!  The tree was in a pot and was very small.  Let me know what it is once it’s ripe.

This Food Mart in Agoura Hills, California is where you get gas and buy groceries or whatever food you need when you are traveling.  It’s the equivalent of Kwik Trip  or PDQ in Wisconsin.

Only in California are there chandeliers in their gas stations!

I am very sad to tell you that a couple of my favorite Mexican restaurants in Canoga Park (Los Angeles), Mission Burrito and it’s sister restaurant Sierra’s is closing down…today.  That sucks!  Here is the article.

Luckily I went there a couple times during my recent visit to Los Angeles.  I ordered a bean and cheese burrito and put lots of salsa on it, not that it needed it. 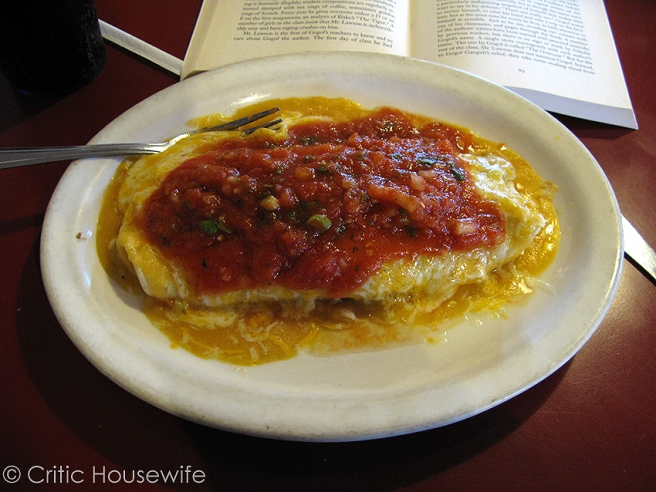 Shot at The Grove in Los Angeles, California.

Shot in West Hills, California.  Roses are in full bloom in California in December!  Surreal.

It’s nice to see a sunset somewhere other than Wisconsin!

I was driving in Van Nuys and saw this mannequin on the back of a car.  Not sure what it means but I was glad I was able to take a photo of it.  I hope it’s not offensive, cuz I don’t know what it’s about.